From humble beginnings in 1992, working for a small Toronto-based Wedding DJ company with his high school friend Paul Jones (nicknamed Jester) to wanting a little more exposure, Michael and Paul founded “Worldwide” on the University of Toronto’s Community Radio Station 89.5 CIUT.  As a Radio and Television Honours graduate from Seneca College, radio was his first love and being on-air was a dream come true. 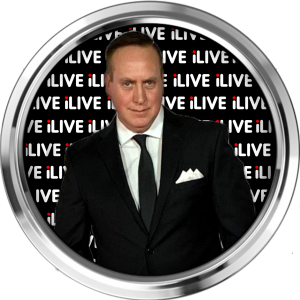 The exposure from “Worldwide” opened up a world of opportunities, with Michael eventually holding some high-profile night club residencies in Toronto’s downtown core including Powerbar/Envy, Jet, G-spot, Berlin and playing at concerts and record release parties for the likes of International recording artists, Shaggy, Wyclef Jean of the Fugees, the Beatnuts, Busta Rhymes and many others.
In 2001 with the birth of his first daughter, the nightclub lifestyle had lost its allure and Michael left the industry completely.  After some time off, he decided that he wanted to start playing again, however did not want to return to the club scene.
Coming full circle, Michael returned to the Toronto Event industry and founded “Prodigy Entertainment” in 2002.  Since then he has had the opportunity to DJ some of Toronto and Canada’s most high profile events including the NHL All-Star Game in Montreal, Toronto Blue Joe Carter’s “Celebrity Classic” with Cedric the Entertainer, George Lopez and Naughty By Nature, and most recently the Toronto International Film Festival (TIFF) Gala for Meryl Streep and Joaquin Phoenix.
Michael has also been interviewed and mentioned in Toronto Life, the Globe & Mail, Weddingsbells and Wedluxe Magazine.
In 2011, he changed his company name from Prodigy Entertainment to Michael Coombs Entertainment.
Powered by Eventbrite 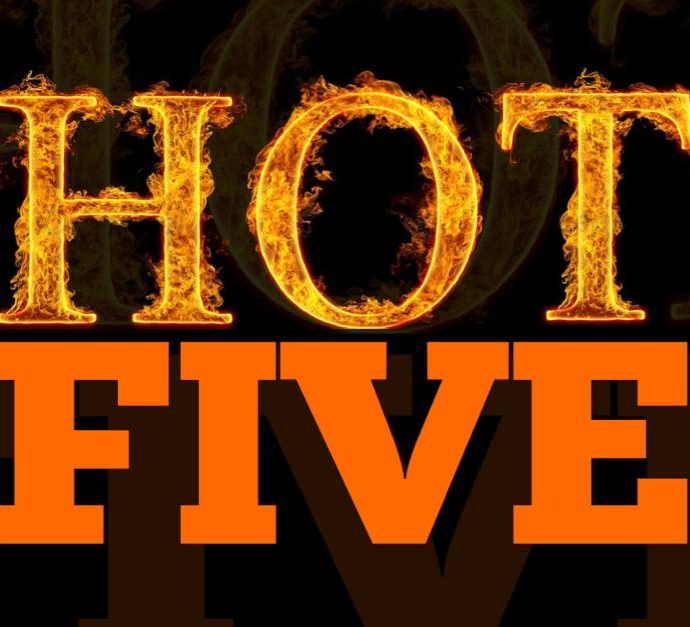 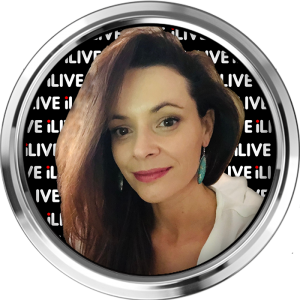 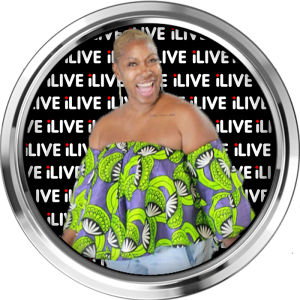 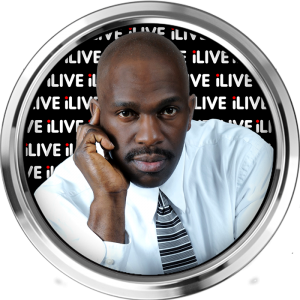 Born and raised on the Beautiful Island of Jamaica, Norwilll had a calling for music. Norwill has recorded three gospel CDs in Canada which are available on Spotify and iTunes as well as others. He is devoted to the work of spreading the gospel through words and music. "It is my life," he says, I love and live to talk and sing about God.