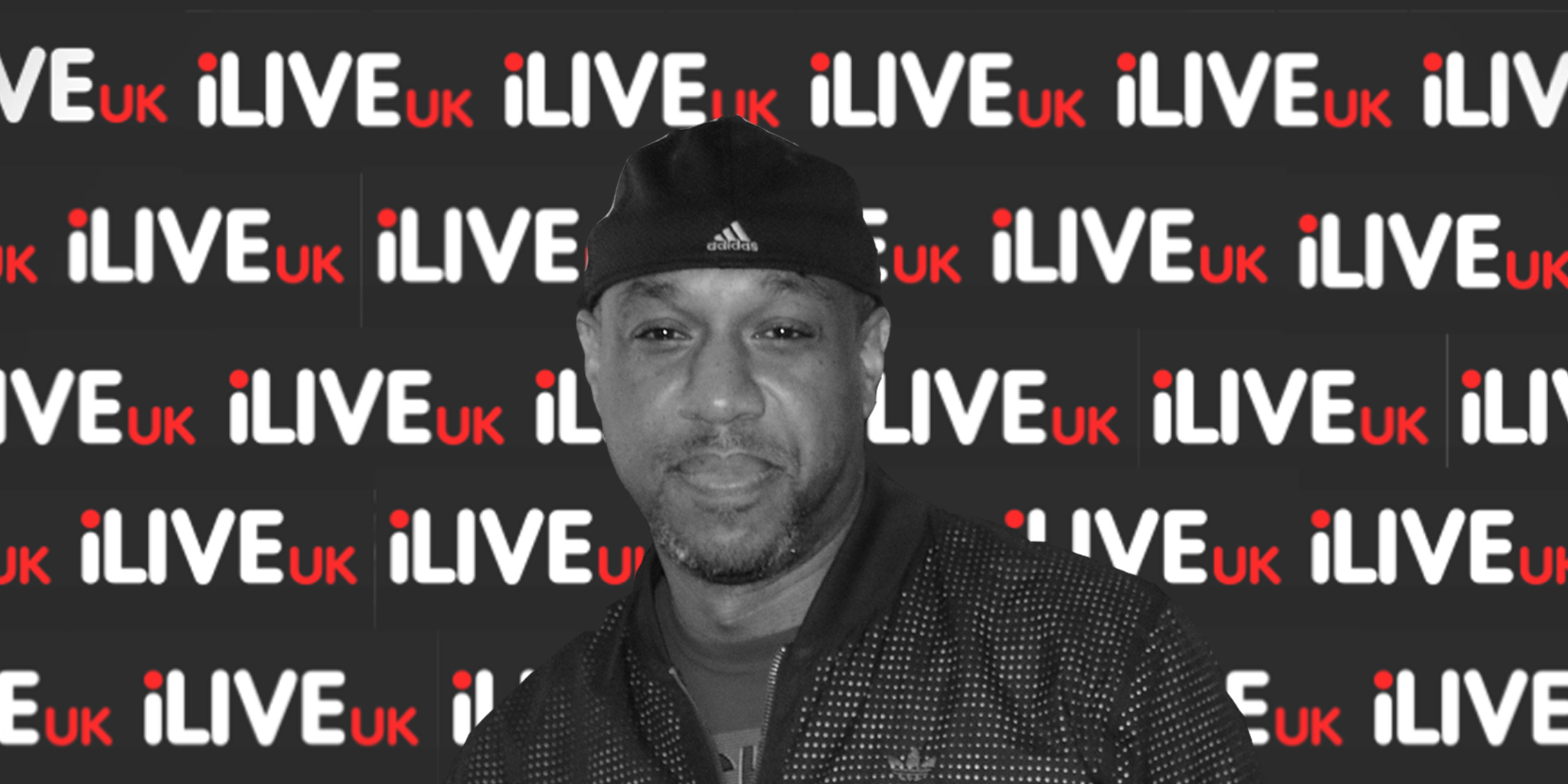 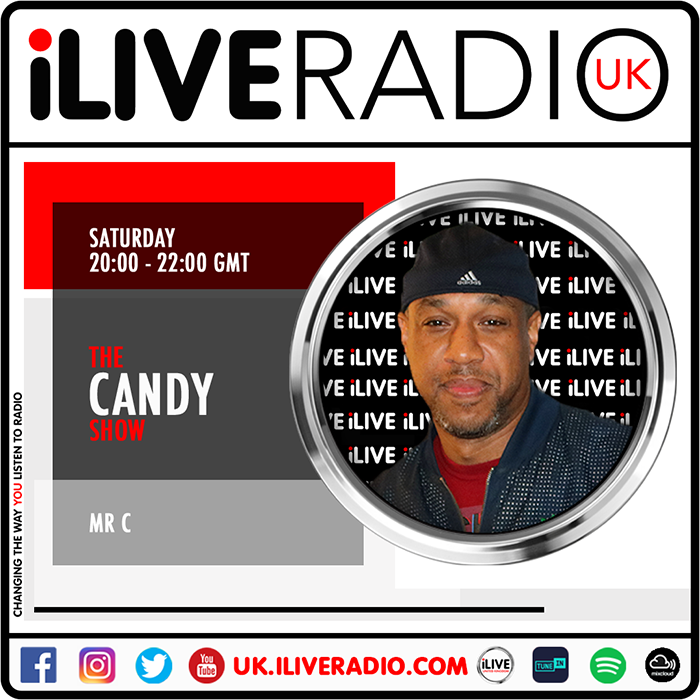 ... and the End of the Month “Old Skool Candy Show” Saturdays between 8pm and 10pm GMT where you'll hear some of the best Old & New Skool RnB, Soul and Neo Soul with a Mr C's Special Ladies Hour. 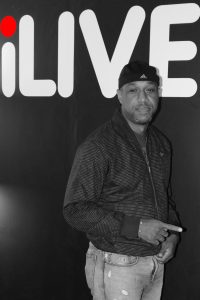 A well known and loved DJ for 30 years bringing you the best in music and events all over London.
It started when his best friend Sean Antione R.I.P passed away where a house party in North London was held in his honour.

DJing alongside two other close friend’s John and Goodwin. Back then they played under the sound name of Mistral Liberty Sound where he played soul music for the sound.

He was booked to play at numerous house party’s, events and clubs together with Deyan and Katan. He was then approached by other DJs; Jazzie D (LA Nights) and Nigel B (Special Touch) who decided to form Special Touch Street Sound, becoming the No.1 Street Sound from North London during their 4 years together.

After taking a 6 month break from DJing he then teamed up with Big Gee, Nasty, Jazzy J and Jazzie D to form The Nasty Boyz, yes The original Nasty Boyz, famously one of North West London’s No.1 Street sounds.