Son of S.O.U.L.’s musical diversity was shaped from an early age. Growing up with a Zimbabwean father and a Trinidadian mother, he was exposed to everything from King Sunny Ade and Thomas Mapfumo, to James Brown, The Commodores, ABBA, Don Williams, to Calypso Rose and Mighty Sparrow around the house. It wasn’t until 1983 that Son of S.O.U.L caught the DJ bug after watching The World Famous Supreme Team in Malcolm McLaren’s Buffalo Gals video. As a student of the craft, he searches out and plays recordings that reflect the seminal roots of Hip Hop. Some of the DJ’s (to name a few) that have been an influence on him are Afrika Bambaataa, Jazzy Jay, Red Alert, Grandmixer Dxt, Chuck Chillout, DJ Jazzy Jeff, and Cash Money. 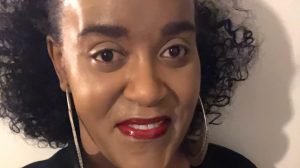 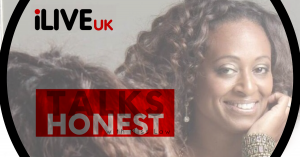 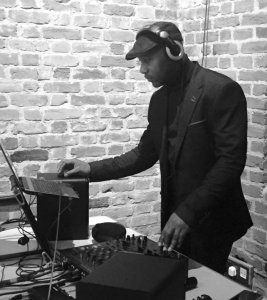 What makes DJ Jairzinho different is that his love for music goes far beyond the sound and lyrics. For him its all about the engagement and being at one with music, creating and giving good vibes to his audience. Being into all genres and listening to anything that is creatively good makes DJ Jairzinho a rounded and diverse DJ who can entertain any audience. Currently he heads the UK & Europe division of iLive Radio and is known for his Ladies Seduction Slow Jam Selection during his renowned Luvfreeness Radio Show right here on iLive Radio.